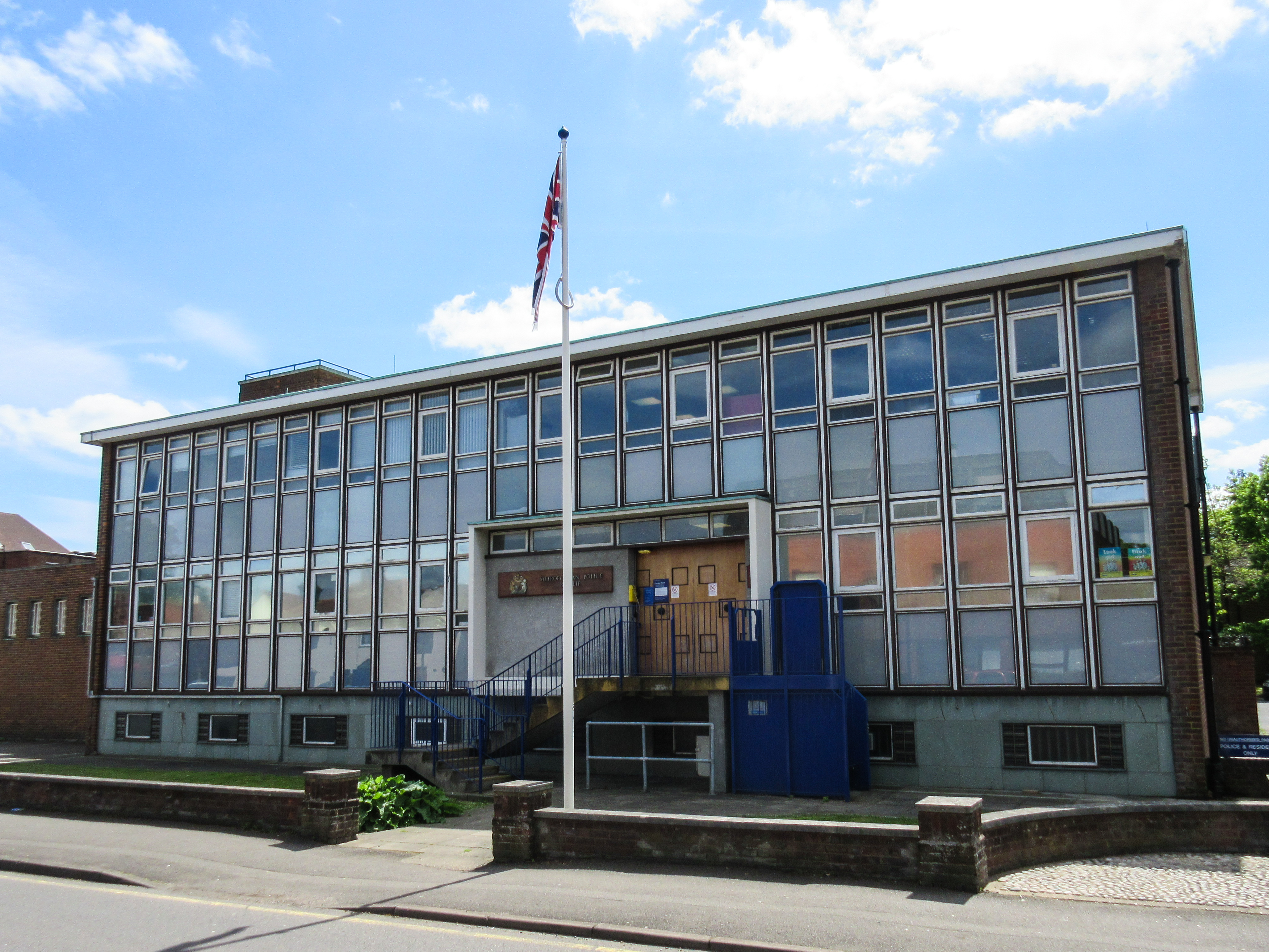 Only a few days left to respond to the MOPAC (Mayors Office for Policing and Crime) initiative to move reduce costs and add efficiency by closing police stations and leaving the only remaining police station in Hayes on the Uxbridge Road.

The attached SWOT analysis was completed by residents who attended the MOPAC meeting at the Civic Centre recently.

As we see it the closures of Police Stations will present a real problem as it’s proposed the only station we will be left with is in Hayes.  Far from ideal to travel to from the North of the borough and there are not great facilities there.

The urge to move from Uxbridge seems to be an opportunity to cash in the on the comparative land values in Ruislip, Northwood and Uxbridge compared to Hayes when this does not seem to be focused on what the needs of the populus are.

At the SRRA we are against this idea, due to the difficulty of getting to the Hayes police station site for many residents  and would urge residents to put their thoughts, for or against to MOPAC.

They can be contacted at:

Closing dates for replies are 6th of October so please get writing.